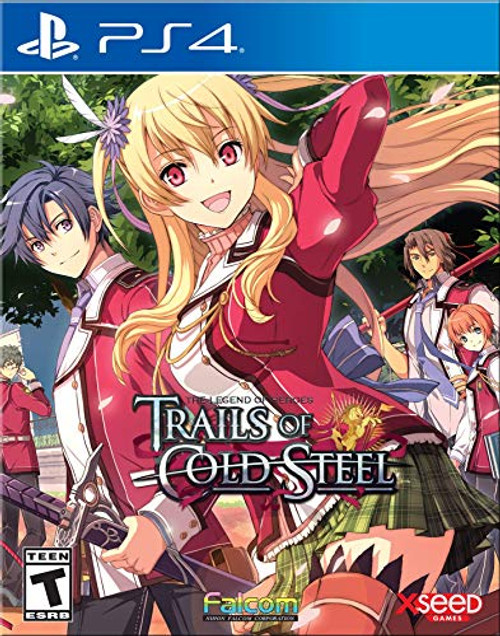 Details: The critically-acclaimed trails of Cold steel series gets an HD remaster Featuring 4K/60 FPS support, Turbo mode to streamline gameplay, and for the first time on Console, the option to play with the original Japanese voices along with approximately 50% added lines of English voice-overs. Taking place on the same continent as the Fan favorite trails in the sky offshoot of nihon falcom's storied the Legend of heroes franchise, trails of Cold steel offers a standalone story that also delivers into the expansive lore that has become synonymous with the series as players enjoy school life, take advantage of speedy, tactical turn-based combat, and uncover dramatic events that Stand to change everything the two opposing social classes Stand for. The day 1 'decisive Edition' Includes a soundtrack CD containing 21 songs and a 50 mira replica Collector's coin, packaged with a steelbook case with a separate outer package design.